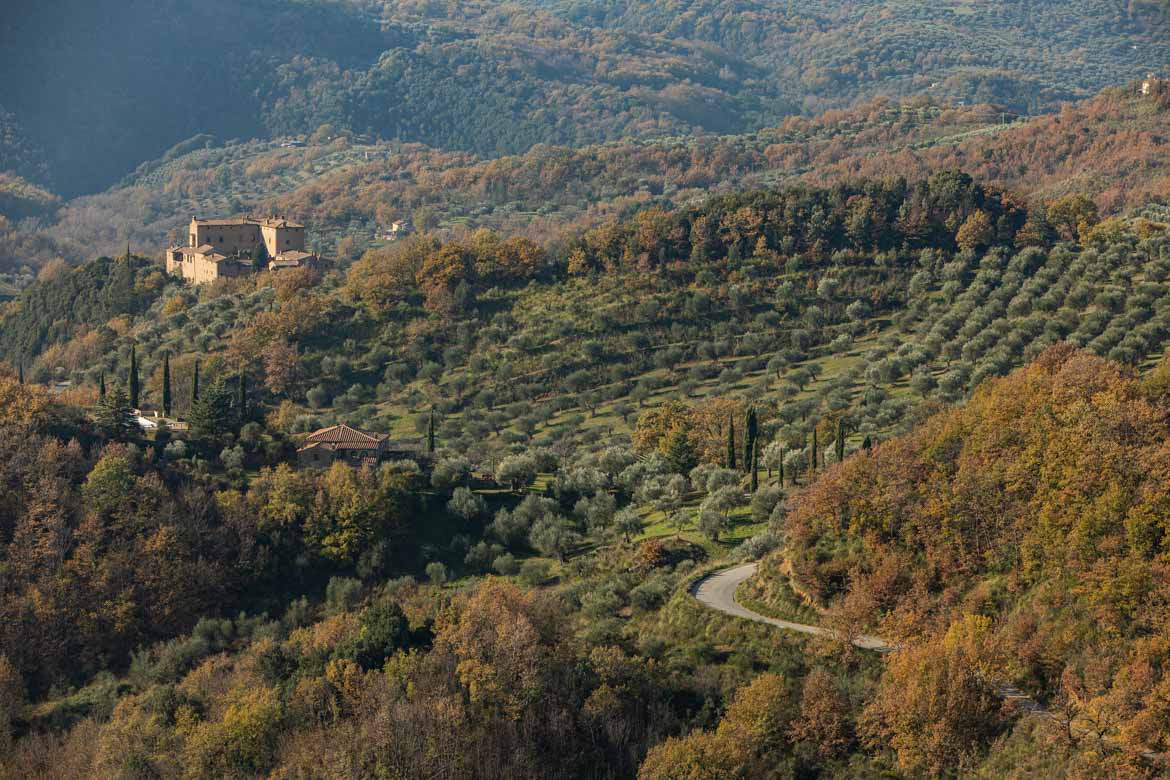 Seggiano is our home, but it is much more than that. The village has a  strategic  location on the slopes of Monte Amiata overlooking the Oricia river.

The landscape is elegantly enriched by churches, the Castello di Potentino and the city walls. 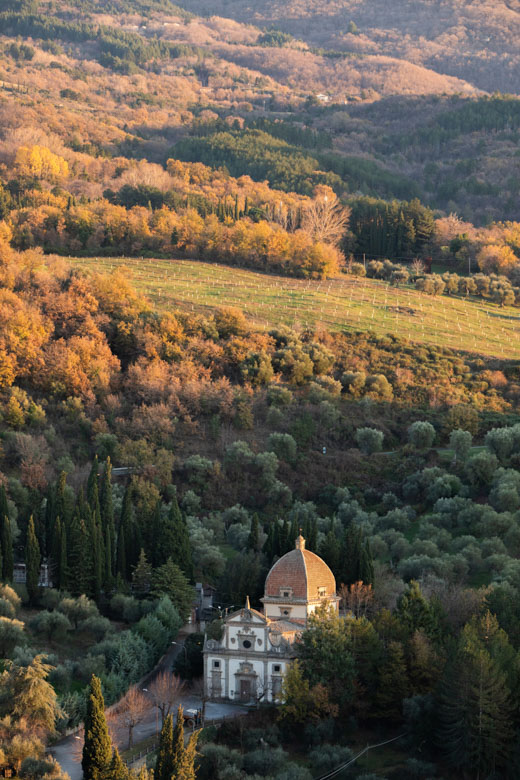 The town of Seggiano dates back to the 10th century and, like its olive groves, has strong roots in this territory.

Seggiano is cited in a public act from the year 903 using the place name Casale Senganu. The name of the hamlet, of Etruscan origins, most likely derived from the God Giano.

In the beginning the hamlet was a settlement belonging to the Abbey of San Salvatore. In 1200 it became an autonomous community under the jurisdiction of the Abbey of Sant’Antimo.

The autonomy was short lived, however, as Sienese rule took over the Abbey and the hamlet. In 1265, with the acquisition of the Cassero and the reinforcement of defense structures, city appointed officers were instituted by Siena.

With the Sienese conquest of the nearby town of Arcidosso in 1331, the importance of Seggiano began to decline. Some predominant Sienese noble families, like the Salimbeni and Urgugeri, (owners of a large iron-works) held onto their vast properties and continued hold influence in the area. The town remained a part of the Republic of Sienna Ritirata in Montalcino from 1555 to 1559, when the entire territory was annexed to the Grand Duchy of Tuscany.

The existing city walls are evidence of the town’s medieval origins. Seggiano was given municipal status in 1921 when it was separated from Castel del Piano.

The town center is filled with historic and artistic testaments to the medieval, renaissance and baroque history. The works of art within the Church of San Bartolomeo recount the presence of several important artists like Bulgarini and Lorenzetti.

Today’s citizens of Seggiano are proud of their town, its history, its culture and traditions. We at Seggianese are honored to be a part of this community. 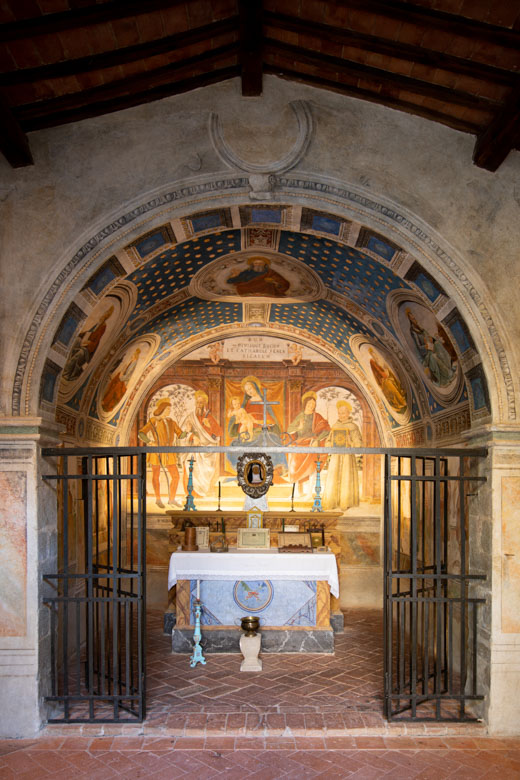 Our olive trees represent who we are: the Olivastra Seggianese is one of the rarest crops in Italy and, for this reason, one of its most precious.

A tree has become the symbol of Seggiano: the Suspended Olive Tree is the largest plant in the world that is nourished exclusively through aeroponic technology.

The tree rises above the town while its roots spread down to a large tank below. For us, this tree represents all of the olive trees growing on our hills.

If you listen carefully, this particular plant speaks to you. There are signs of “nerve” activity that change with the wind, temperature and the seasons.

We like to think that the tree speaks about us, it tells our story and that of our oil. We hope that it somehow transmits the passion with which we have followed our dream and created the Cooperative.

And that every single visitor might, one day, hear it. 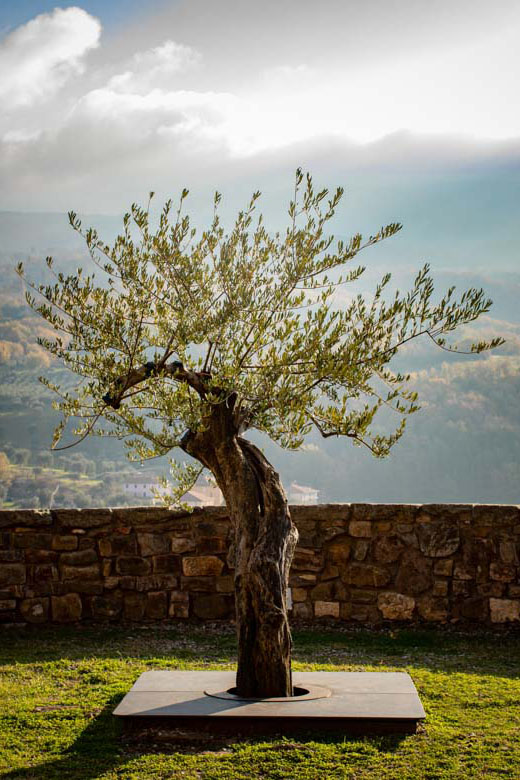